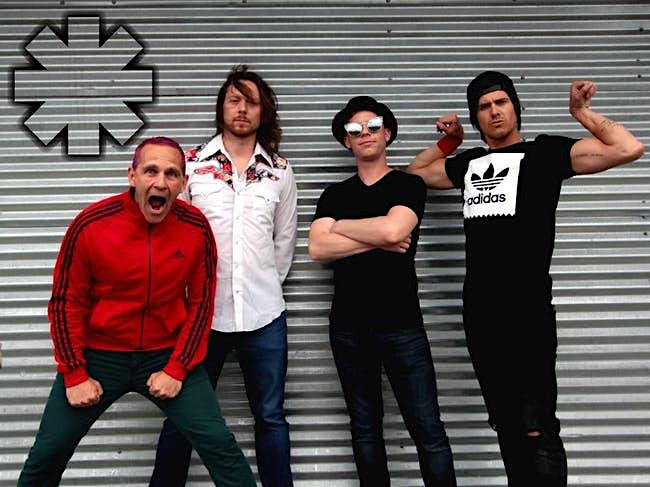 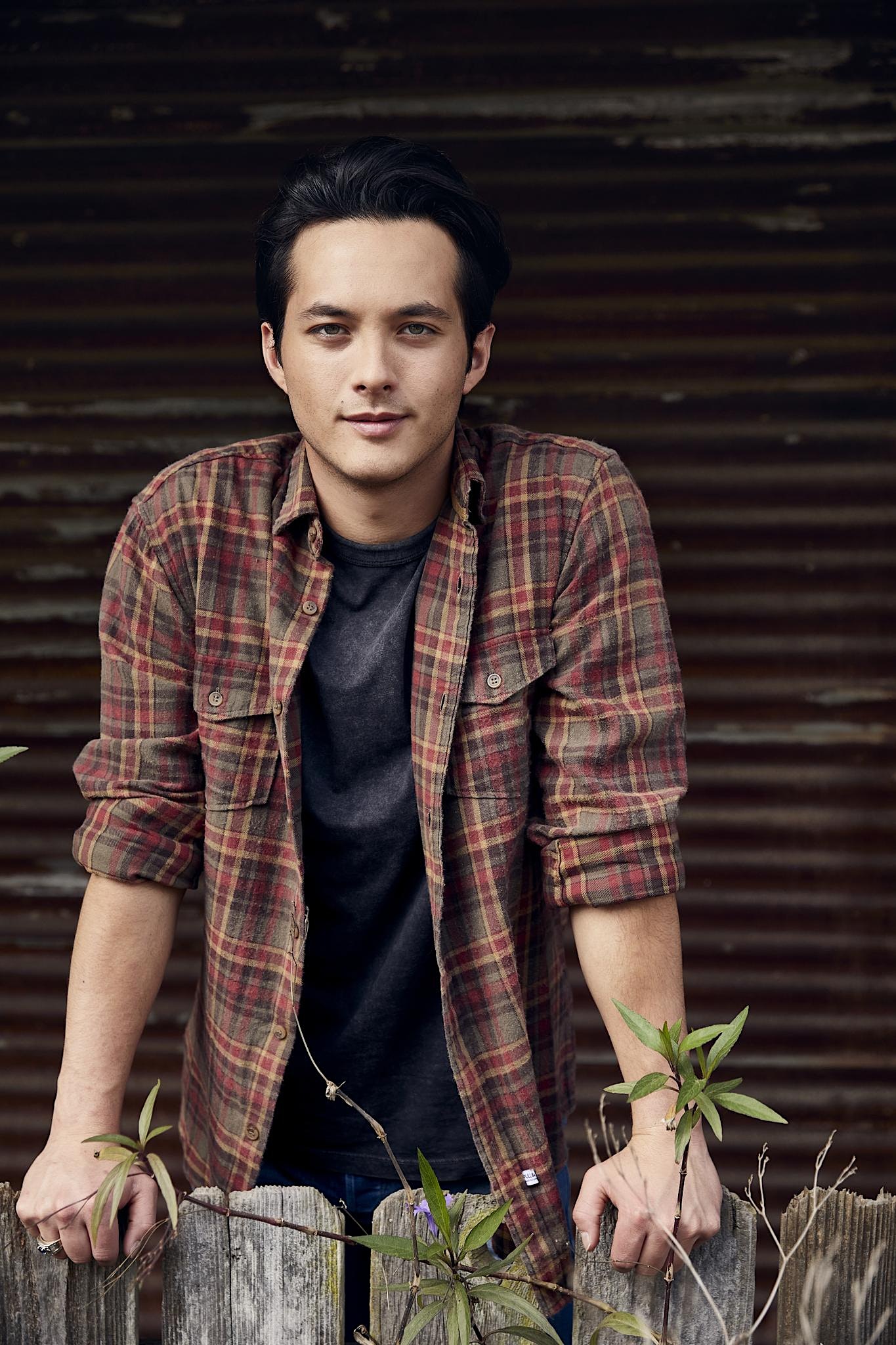 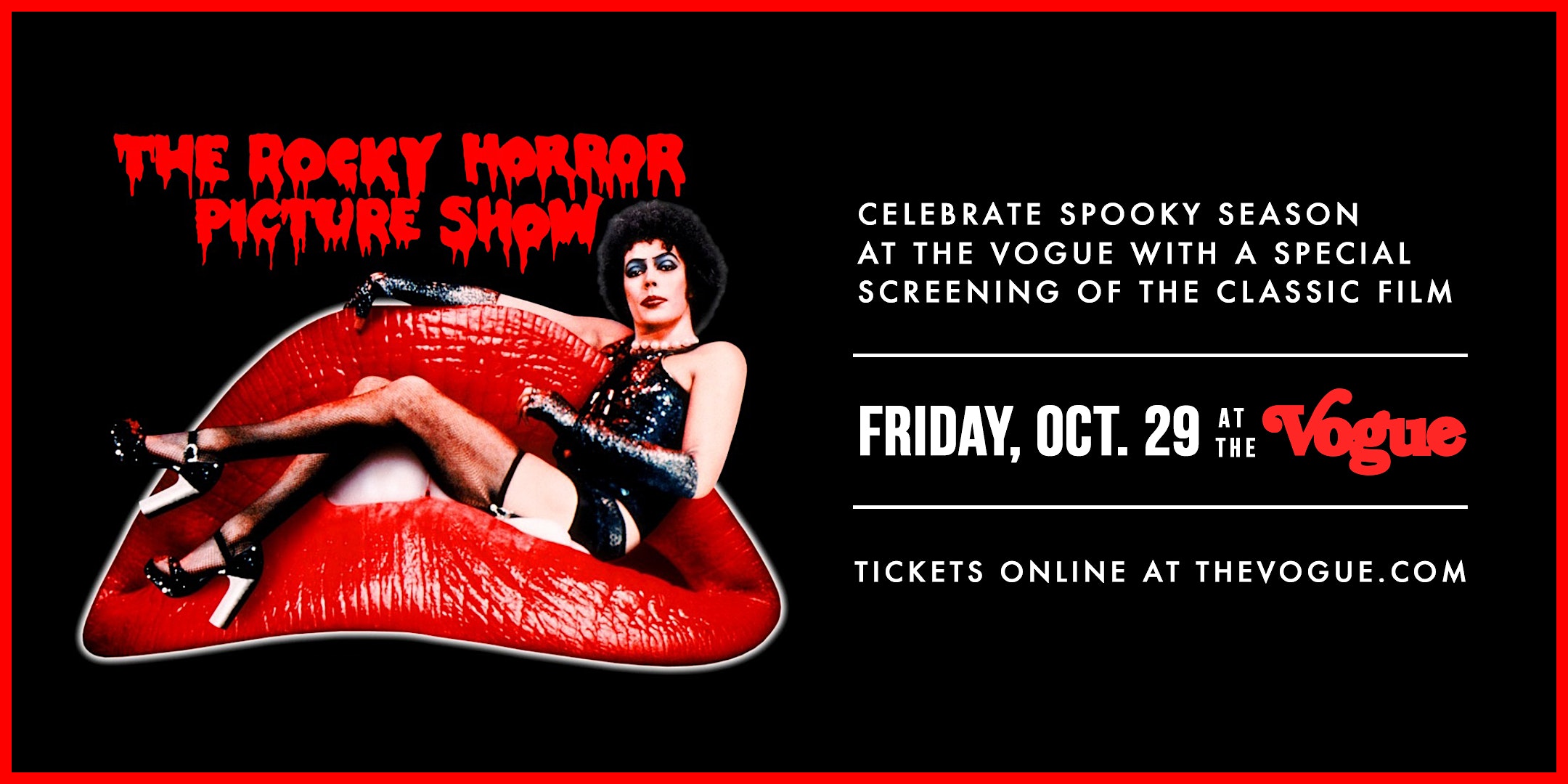 The following events have just been announced.  These shows will go quick.  Buy your tickets today while they last! 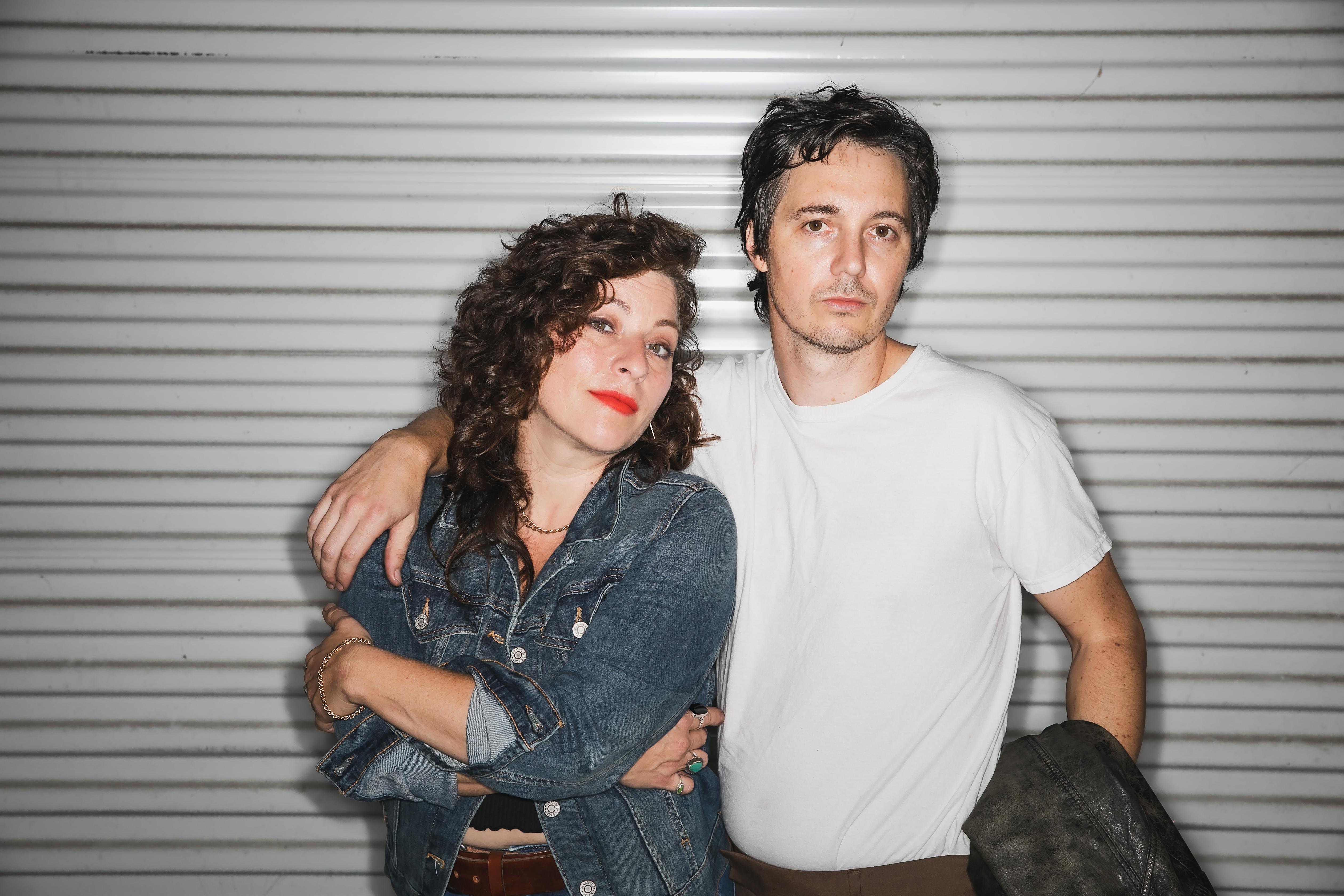 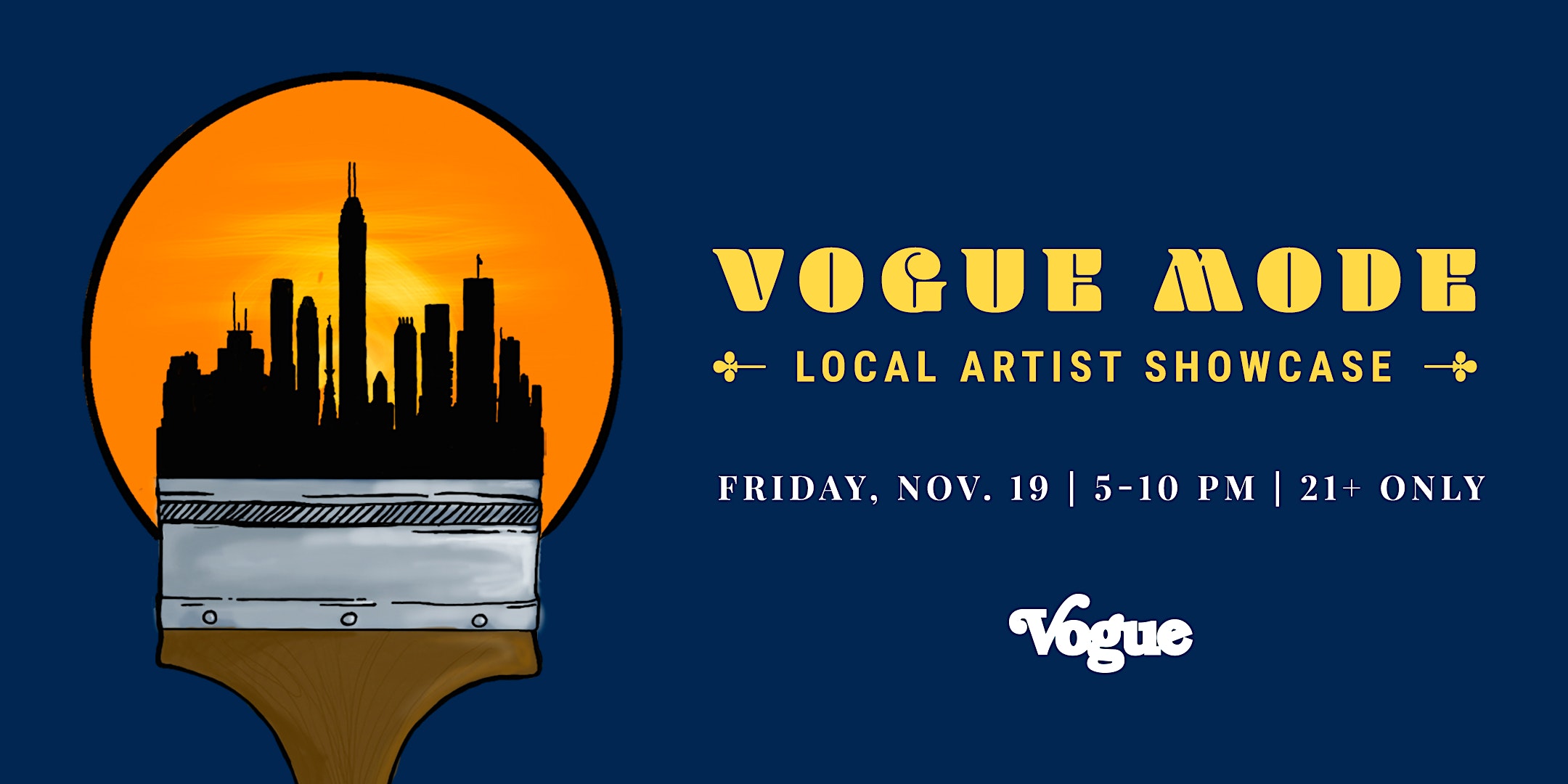 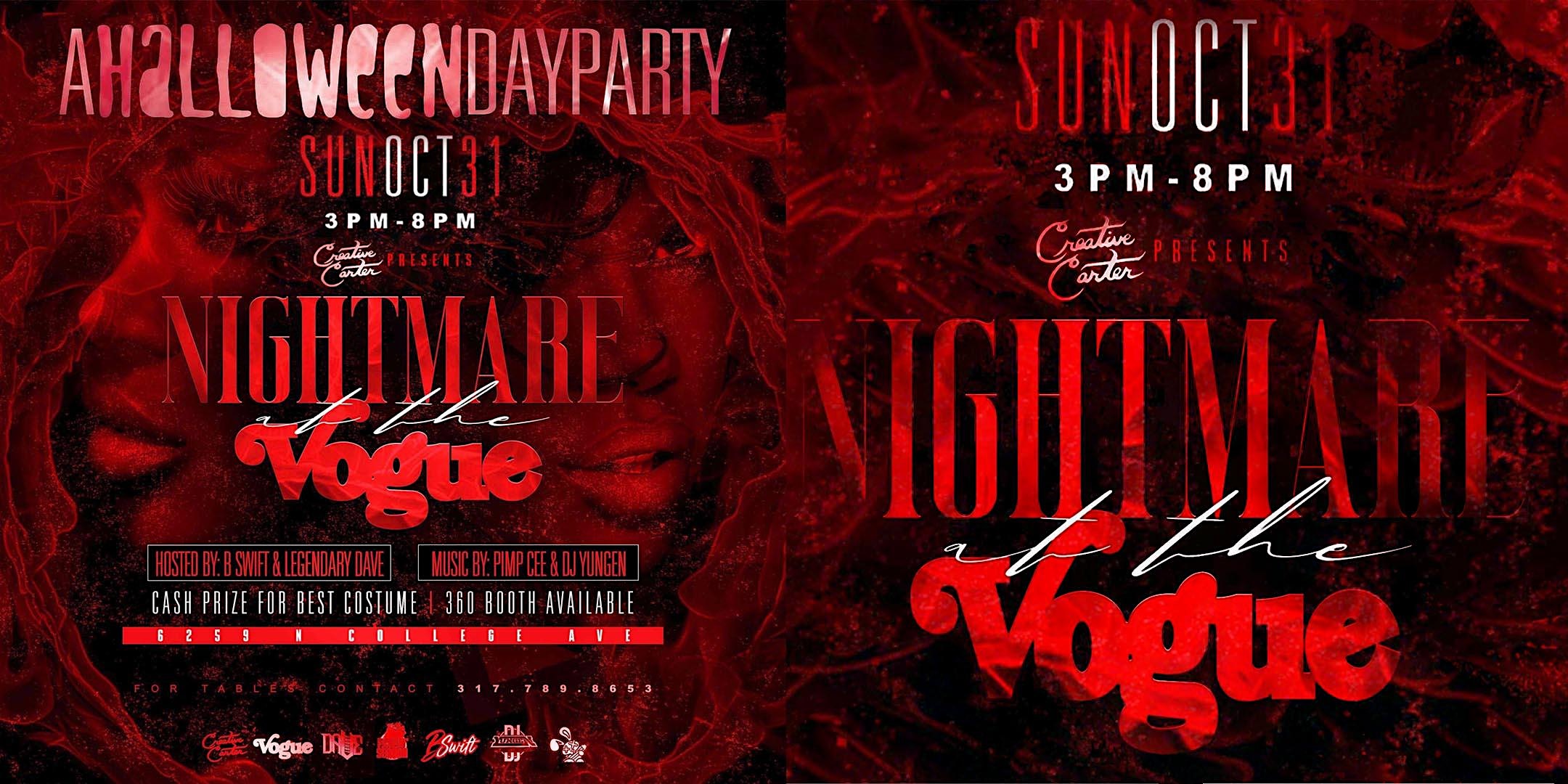 Nightmare at The Vogue: A Halloween Day Party Sun 10/31 - The Vogue 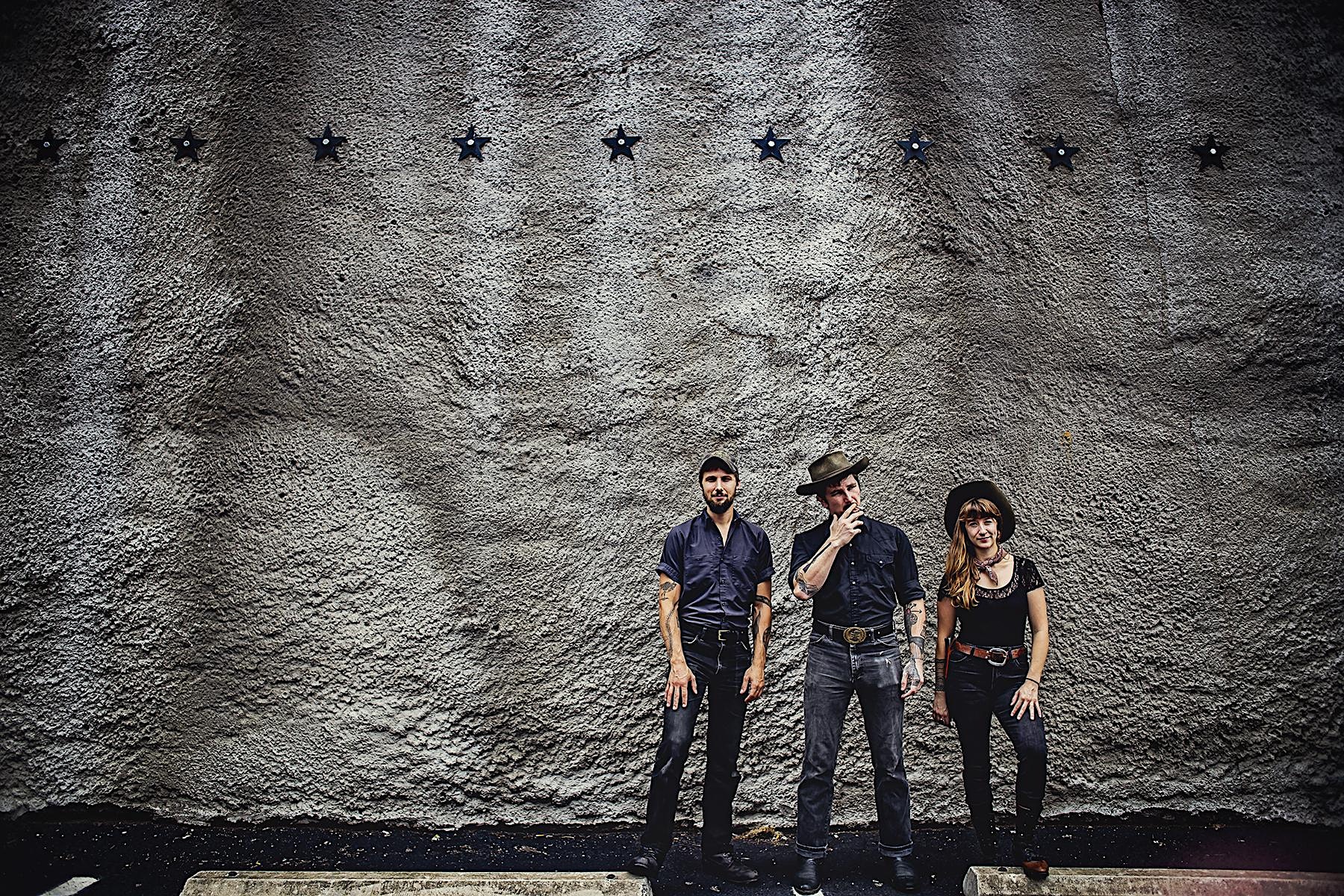 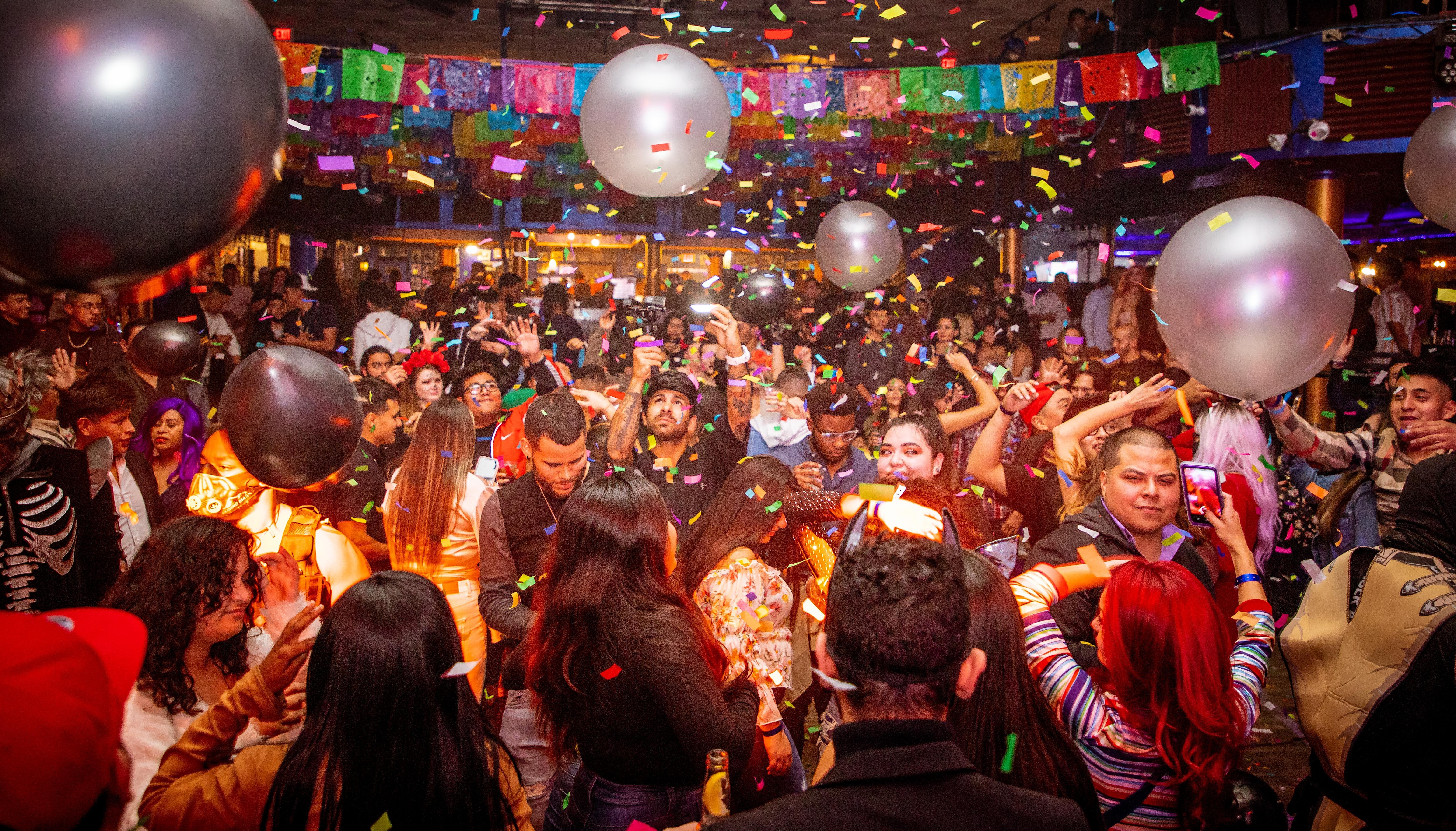 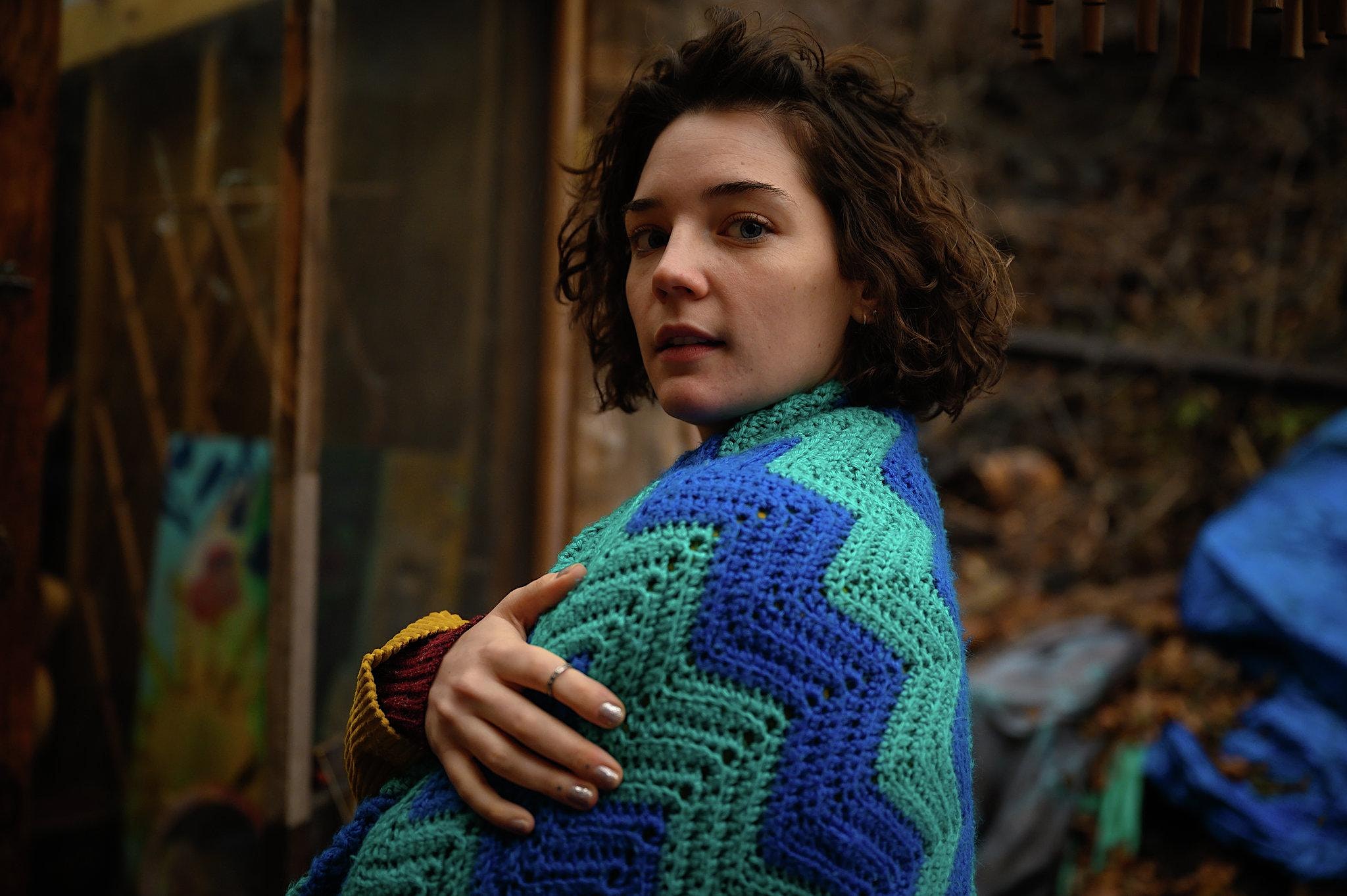 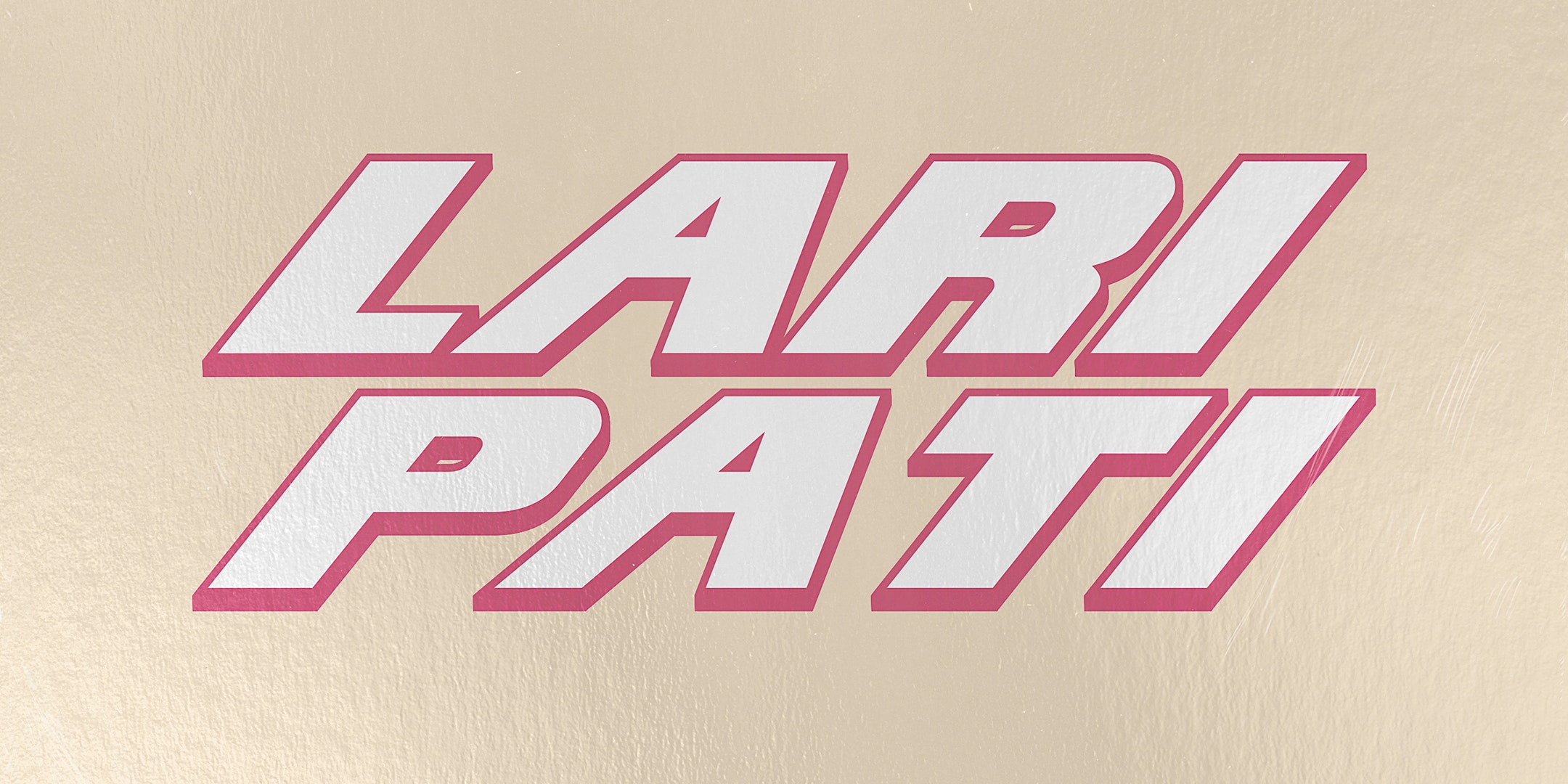 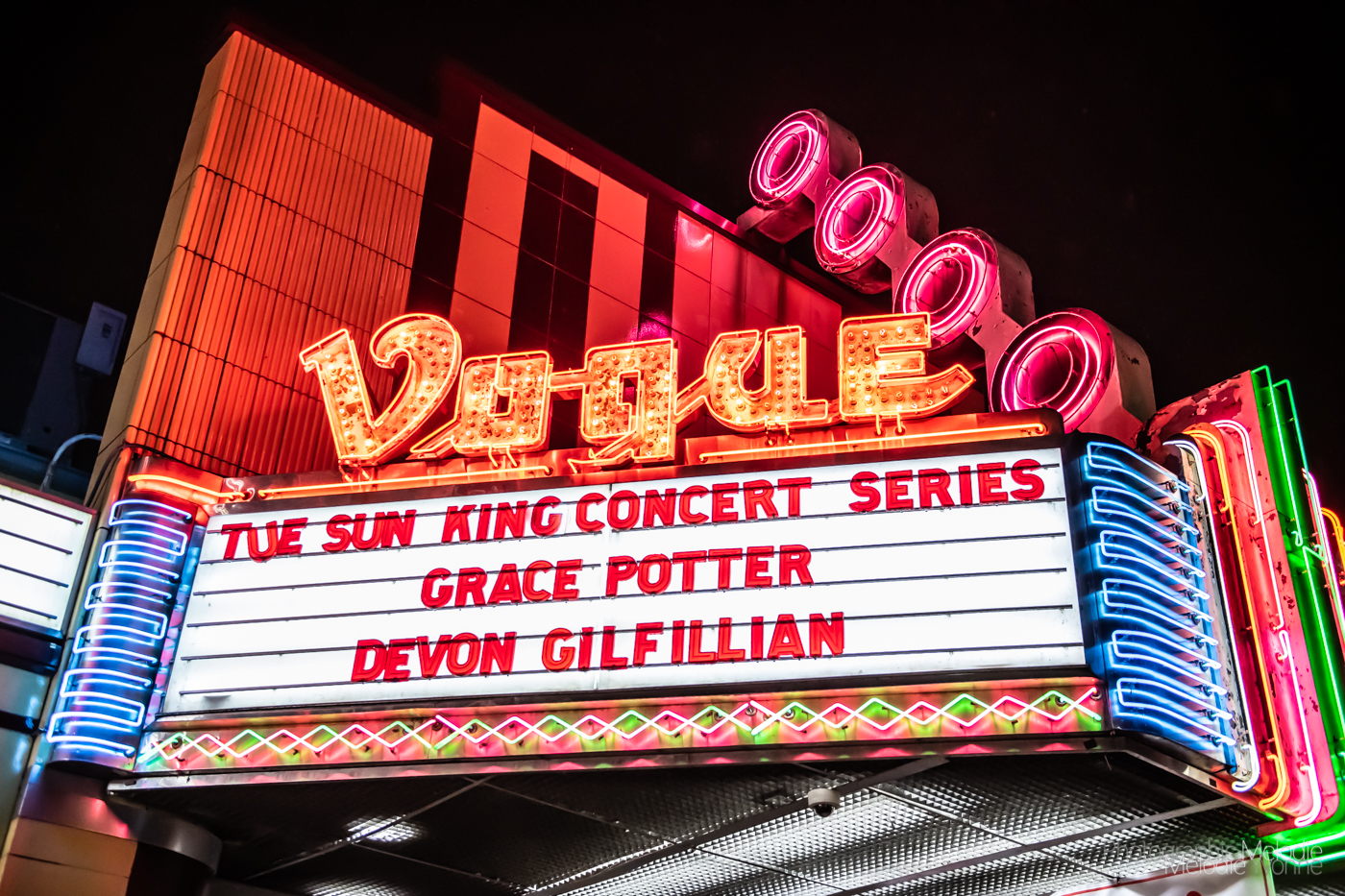 The Vogue Nightclub in Broad Ripple is one the most popular and storied music venues in the Midwest. The Vogue opened as a movie theater in 1938 and through the next 3 decades was one of the premier movie houses in the Midwest. In 1977, The Vogue opened as a nightclub and has never looked back. Today, The Vogue is the best place to see and hear live music in Indianapolis and has continuously been considered the top nightspot in Indianapolis.

The Vogue Presents Rock the Ruins at Holliday Park — an outdoor summer concert series.  Located at the enchanting 95-year old city park and nestled in a gently wooded neighborhood just six miles north of downtown Indianapolis, Rock the Ruins is the perfect setting for experiencing live music on a summer evening. Proceeds from the Rock the Ruins series support Holliday Park and its Foundation.

To see a listing of summer concerts at Rock the Ruins, visit RockTheRuins.com 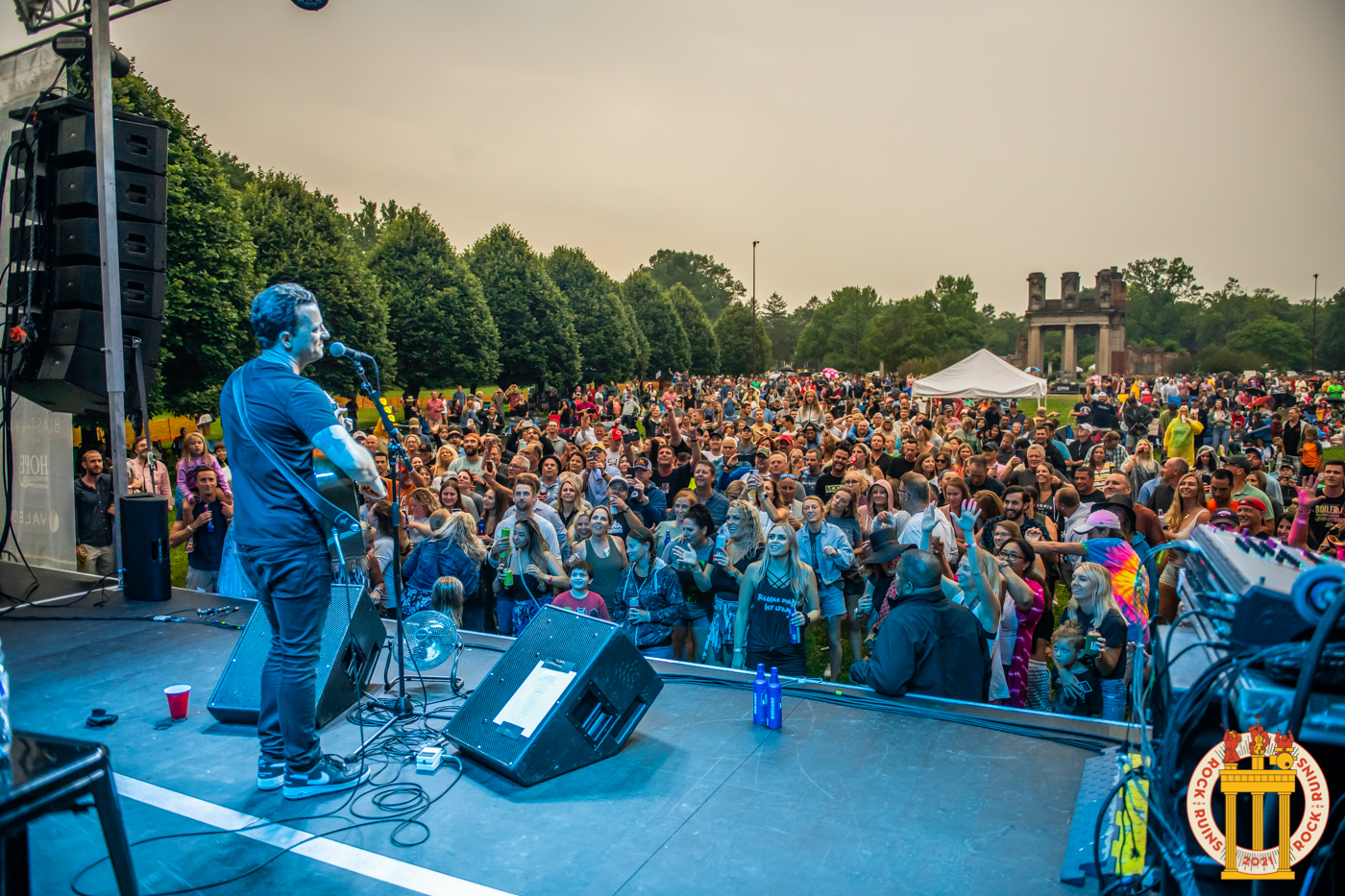