Old Crow Medicine Show got their start busking on street corners in 1998, from New York state and up through Canada, winning audiences along the way with their boundless energy and spirit. They eventually found themselves in Boone, North Carolina where they caught the attention of folk icon Doc Watson while playing in front of a pharmacy. He invited the band to play at his festival, MerleFest, and the rest is history.

It’s been over twenty years since these humble beginnings. The band has gone on to receive the honor of being inducted as members of the Grand Ole Opry and has won two Grammy Awards: “Best Folk Album” for Remedy (2014) and “Best Long Form Music Video” for Big Easy Express (2013). Additionally, their classic single, “Wagon Wheel”, received the RIAA’s Double-Platinum certification in 2019 for selling over 2,000,000 copies while the band’s debut album O.C.M.S. has been certified Gold (500,000 copies). The band’s latest release is Live At The Ryman (2019) which was released on Columbia via The Orchard. Old Crow Medicine Show’s latest endeavor was the Hartland Hootenanny, a variety show hosted on YouTube that featured music, storytelling, special guests, socially distanced square dancing, and more.

Old Crow Medicine Show’s seventh studio album, Paint This Town, will be released via ATO Records (2022). Produced by Matt Ross-Spang, and recorded at their very own Hartland Studio, the new album shines a light on the darker aspects of the American experience with character-driven songs underpinned by the band’s vision for a more harmonious future. 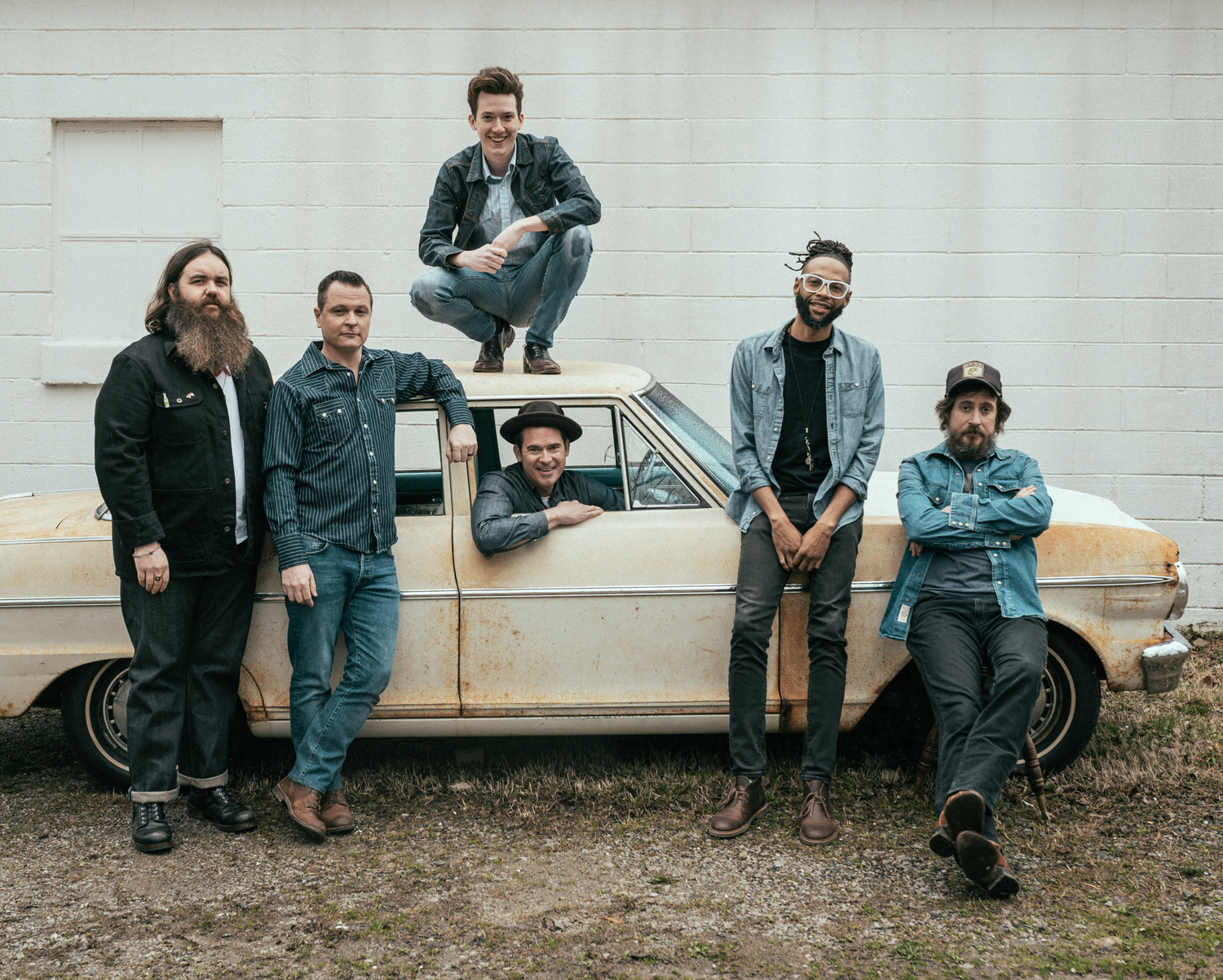 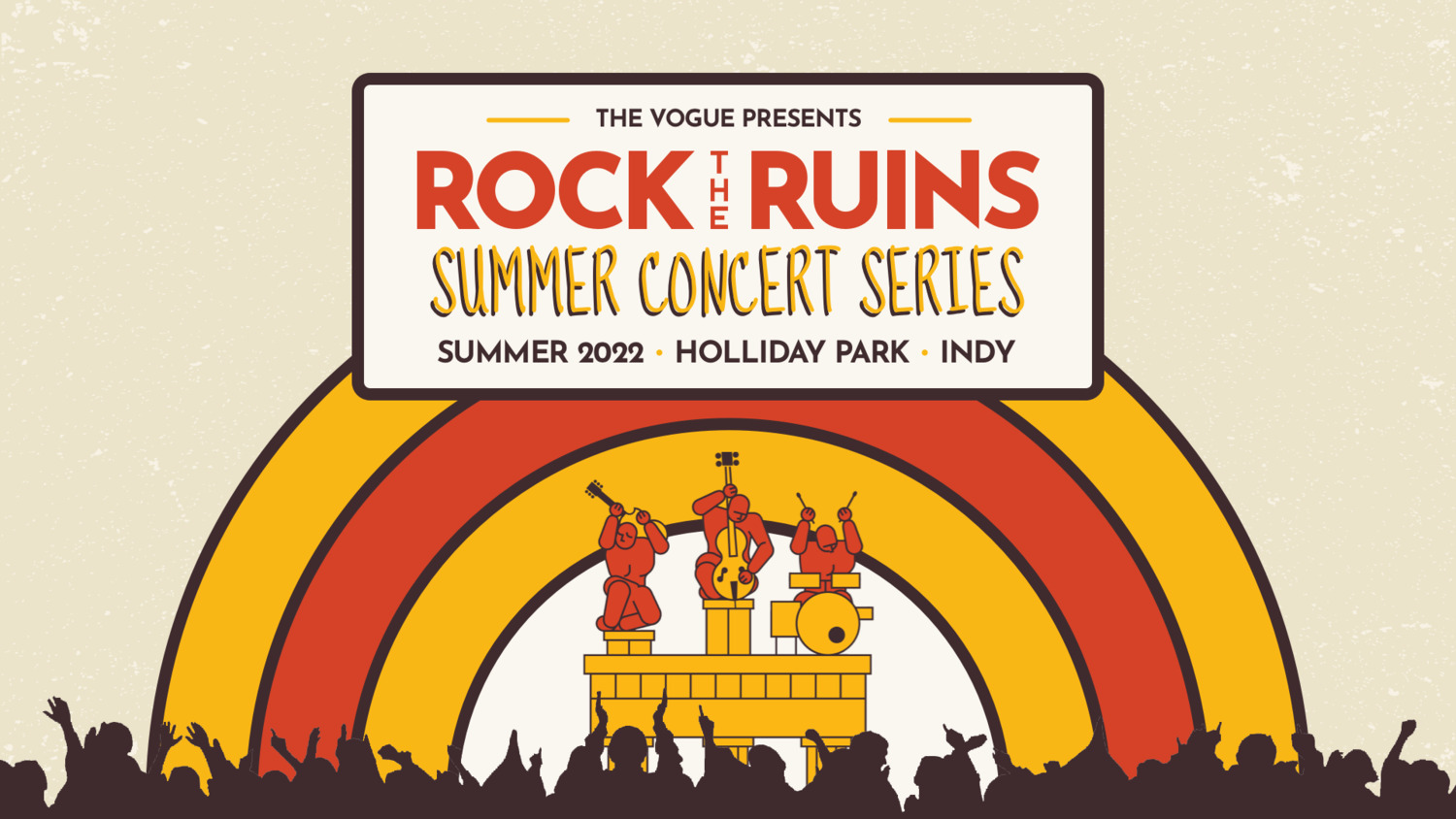 ROCK THE RUINS AT HOLLIDAY PARK