Movie Monday at The Vogue

Back to our roots with Movie Mondays at The Vogue!

Experience these epic movie soundtracks through The Vogue’s concert PA and enjoy the screening on our LED video wall.

The dance floor will be seated and drinks available of course!

Trailer: In Lowestoft UK, Jack Malik is a frustrated musician whose musical career is going nowhere despite the faith that his friend/manager Ellie Appleton has in him. However, on the night Jack decides to give up, the whole world is momentarily hit with a massive blackout during which Jack is hit by a bus. Upon regaining consciousness, Jack learns to his astonishment that he is apparently now the only one who knows the music of the Beatles. Realizing this improbable opportunity, Jack begins playing the music of one of the world’s greatest rock bands, claiming it as his own. It pays off quickly and Jack becomes a worldwide musical sensation. However, Jack finds himself drifting away from Ellie, only realizing his love for her when she has become intimidated by his success, which depends on a blatant plagiarization that no one could find out. Now, Jack must make a fundamental moral decision about his music to satisfy his conscience as he decides what he truly needs. Written by Kenneth Chisholm – IMDb 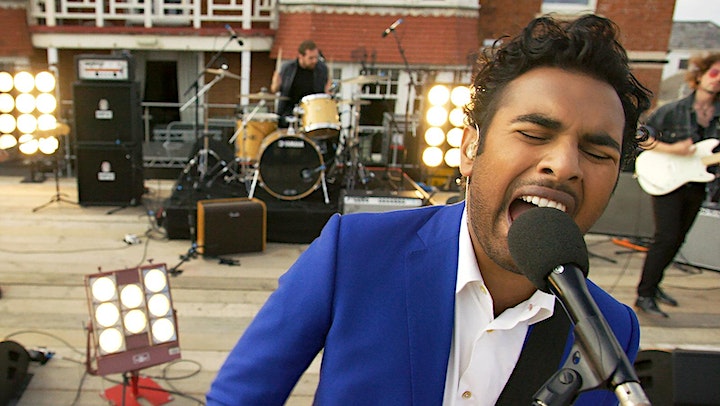