About The Brian Jonestown Massacre:

Brian Jonestown Massacre burst into 2019 with the release of their 18th full-length album, just 7 months after their last one. The self-titled 9-track album is released on Anton Newcombe’s A Recordings on 15th March 2019. It was recorded and produced at Anton’s Cobra Studio in Berlin.

The album was originally going to be released in September, but due to a hugely successful global tour – taking in USA, Canada, Australia, New Zealand and Europe the release was delayed.

Anton Newcombe has been a very busy man these past 5 years, having released 4 critically acclaimed Brian Jonestown Massacre albums and an EP, 1 soundtrack album and 2 albums with Tess Parks. All releases were fully recorded and produced at Anton’s studio. 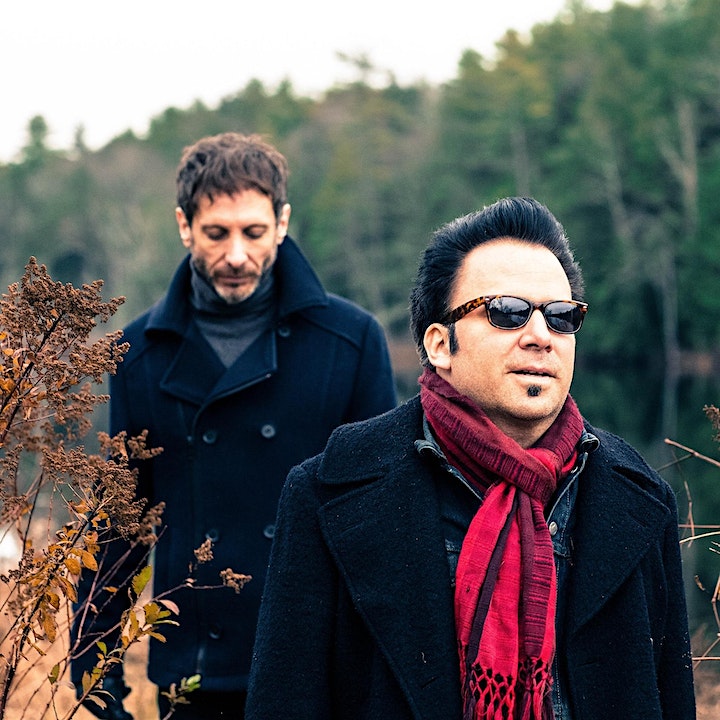 Beginning as avant-pop pranksters and evolving into purveyors of rootsy, majestic psych-pop, Mercury Rev aren’t so much a band as a long, strange trip. The volatility of the group’s early days likely added an extra spark to the one-of-a-kind mix of shoegaze, noise pop, psychedelic, and experimental music on 1991’s Yerself Is Steam and 1993’s Boces, which offered the first hint of just how ambitious their music became later in the decade. As their lineup changed, their musical horizons expanded; on 1995’s See You on the Other Side, they added adventurous free jazz excursions and lullaby-like melodies with striking results. Though Mercury Rev won critical acclaim from the start, they didn’t achieve commercial success until their 1998 breakthrough album, Deserter’s Songs, which combined intimate songwriting with a fresh take on Americana. As they continued to evolve with 2008’s electronic Snowflake Midnight and paid homage to one of the great underappreciated albums with 2019’s Bobbie Gentry’s The Delta Sweete Revisited, heartfelt emotion and experimentation remained equally vital to Mercury Rev’s music.