When he died on October 2, 2017, Tom Petty left behind a lifetime of classic songs — songs that are woven into the very fabric of popular culture. Those songs live on in Petty’s dozens of albums, both as a solo artist and with the Heartbreakers, but now that the man himself is gone, so is the opportunity to experience him delivering them live to a crowd of adoring fans. But there is the next best thing: Southern Accents, the ultimate Tom Petty tribute band.

Comprising six superlative musicians from Nashville’s rich music scene, Southern Accents have been bringing fans the Petty experience for the last three years, not only performing his timeless hits with exacting reverence but even looking and acting the part. At the helm is Petty doppelganger Ronnie Gregg, who sports the straw-colored locks and Mad Hatter haberdashery of “Don’t Come Around Here No More”-era Petty, not to mention the signature voice and funky moves. Backing him are musicians who’ve toured with the likes of some of the biggest names in music today, all of whom know both the licks and the looks of their counterparts in the Heartbreakers. These are veteran players who’ve proven themselves over the years in a slew of major professional projects and dedicate their time and attention to Southern Accents for one simple reason: They love sharing the music of Tom Petty.

And when Southern Accents take the stage, they embody not just the music but the feeling of a Petty concert. The band loves the songs you love, of course, blockbuster hits like “American Girl” and “Refugee.” But they also love the possibility of exposing their audiences to Petty songs they might not know, older rarities and obscure B-sides like “Honey Bee” and “Crawling Back to You.” A typical Southern Accents show will have audiences singing along and probably shedding a tear or two — out of joy, for sure, and also out of reverence for the dearly departed, one of the greatest American artists of all time. 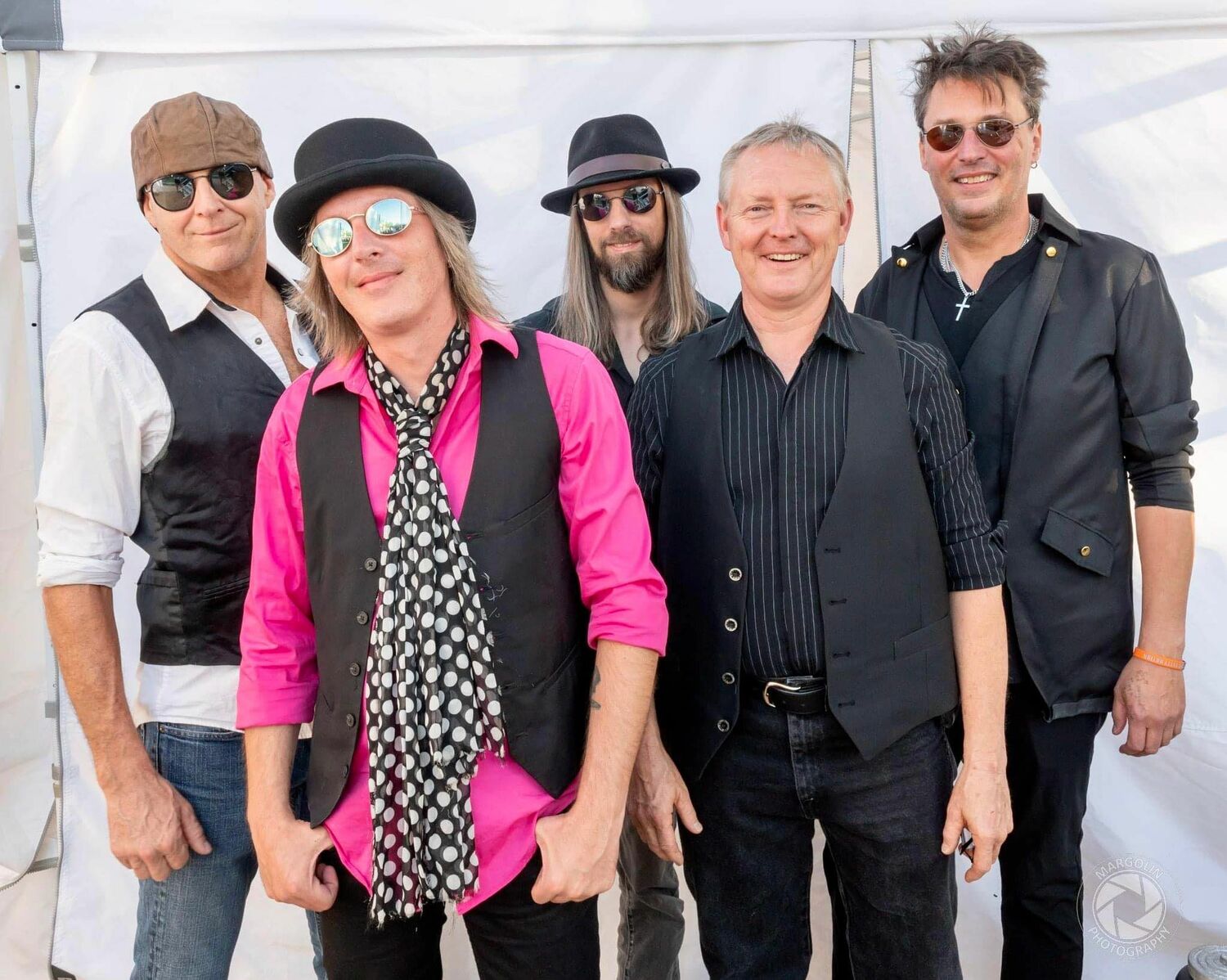