Todd Snider’s Indianapolis date at The Vogue has been rescheduled for Thursday, November 18, 2021. All tickets purchased for the original date will be honored on the rescheduled date. Please direct any questions to boxoffice@mokbpresents.com. You can follow our ongoing list of affected shows here: http://bit.ly/mokb-hifi-covid19updates 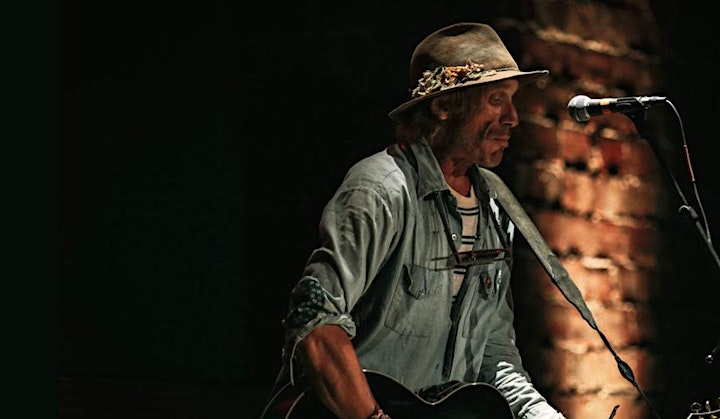