From Indianapolis, singer/songwriter Ian Illig is building his music career around honest songwriting and a sound that is best described as heartland rock with a punch. In his upcoming 2021 album, Almanac, he ventures beyond his acoustic roots and into the world of anthemic synths, guitar hooks, and driving rhythm that will draw you in long enough to consider the message of hope that fuels his songwriting.

As he enters his 30s, Almanac is a public journal entry that documents how his worldview, relationships, and self-awareness have evolved over the past decade. While these songs are his way of leaving breadcrumbs for himself, Ian hopes they will also be a mirror for listeners to reflect on their own stories.

Ian’s crew is comprised of like-minded friends who share his belief that we’re all in desperate need of being reminded, over and over again, of the shared joys and sufferings that connect us all. Collaborations include Fabricating Thread EP (2012), A Horse With Blinders EP (2014), and upcoming album Almanac (2021). Band members include Isaac Vining, John Gotsis, Caleb Schoberg, and AJ Miller. 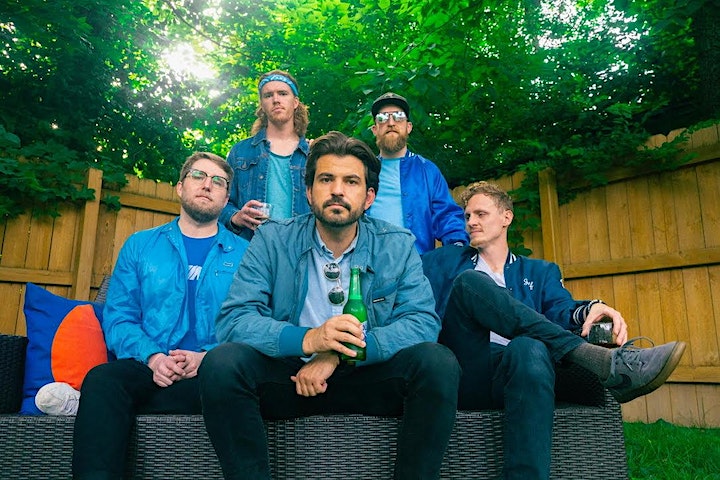 Public Universal Friend’s latest record Perennials signifies the progression of an earthy brand of art rock, whose sonic roots go back to post-punk and 90s alternative, with echoes of their native Appalachian folk and hymnary. Lyrical themes have historically gravitated toward the value of emotive honesty and speaking truth in power, embodied through a profoundly unique perspective of identity, faith, and gender expansive existence. These poetic incantations foster an inclusive live environment of authentic engagement, all for the sake of exploring the overarching theme of finding out who we really are. 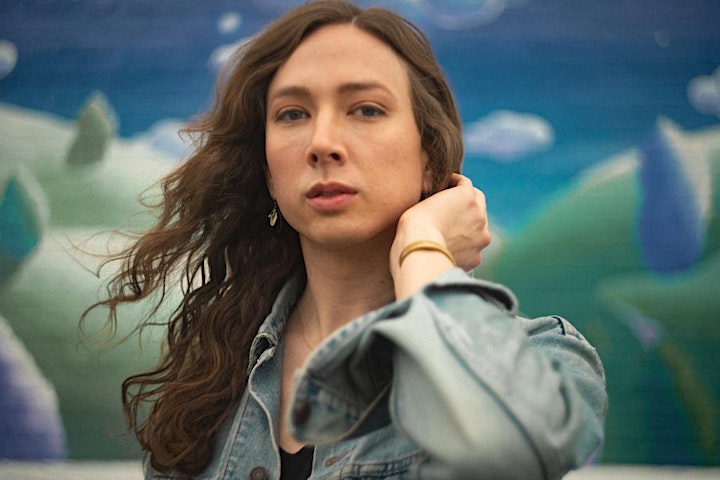 Indie rock hailing from Indianapolis, IN. Formed in early 2017, frontman Ty Bush and friends set out to carry the torch that HRVRD and Edison Glass lit. Weird, loud, and existential pondering is the crux of the band’s young sound. With ethereal guitars and in-your-face vocals, Antlerhead is a band that grabs your attention and doesn’t let it go. 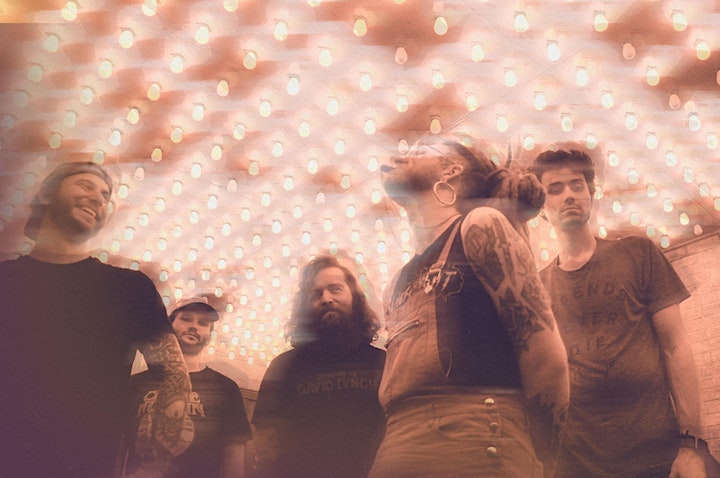