When you think of beloved shock-metal outfit GWAR, those words are likely the first that come to mind. And with good reason. Since forming in Richmond, Virginia in 1984, GWAR have not only managed to endure through various lineup changes, but have become one of the most beloved bands in all of metal. The only thing as sharp as their over-the-top lyrics is their mesmerizing live show which continues to make them one of the must-see, and most memorable, acts today.

At a time when bands have become bland, GWAR stand out for their performances and the intimate connection with their fans. Once the lights dim and the curtain rises, fans know what they’re in for: a night of theatrics, storytelling and humor that’s more Devo than KISS. Their iconic, signature barbaric interplanetary warriors costumes may be what the wider world knows them for, but it’s their shows that continues to resonate with their devoted following.

The push-and-pull between GWAR and their fans creates a visceral experience that continues to add to the band’s legend and legacy, one new tour at a time. Few, if any band, can break down a physical barrier with their audience quite like GWAR. Fluids fly, substances spray and the lust for copious amounts of fake blood [and cutting heads off, of course] leaves audiences thirsty for more.

The mythological nature of their live shows may be at the forefront of people’s minds, but it is GWAR’s meticulously crafted songs blending satire, chaos and violence, made them cultural icons.

In late 2020, GWAR celebrated the 30th anniversary of Scumdogs of the Universe, which won them universal praise for their sharps riffs and humor. More importantly, it catapulted them into the mainstream psyche, capturing the eyes and ears of a bewildered public. Though a Grammy would follow a few years later, Scumdogs remains the band’s seminal album. It received a deluxe reissue in October 2020 included remixed and remastered audio by producer Ronan Chris Murphy, as well as an exclusive cassette containing rehearsal demos and previously unreleased tracks.

As for 2021 and beyond, the group have big plans to add to their legacy as they near their 37th year. A much-anticipated new album is in the works, their first since 2017’s The Blood of Gods. They also have a skateboard deck, coffee, CBD, beer, whiskey, proving the band is bigger than the music: it’s a lifestyle.

A flurry of activity (pandemic-permitting) is on the horizon. So why does the band forge on and the crowd keep coming back? It comes down to one word: fun. Between that and the shock-and-awe of a GWAR show, it’s easy to understand why they’ve endured, but are as popular as they’ve ever been: limitless creativity and blood — a whole lot of it. 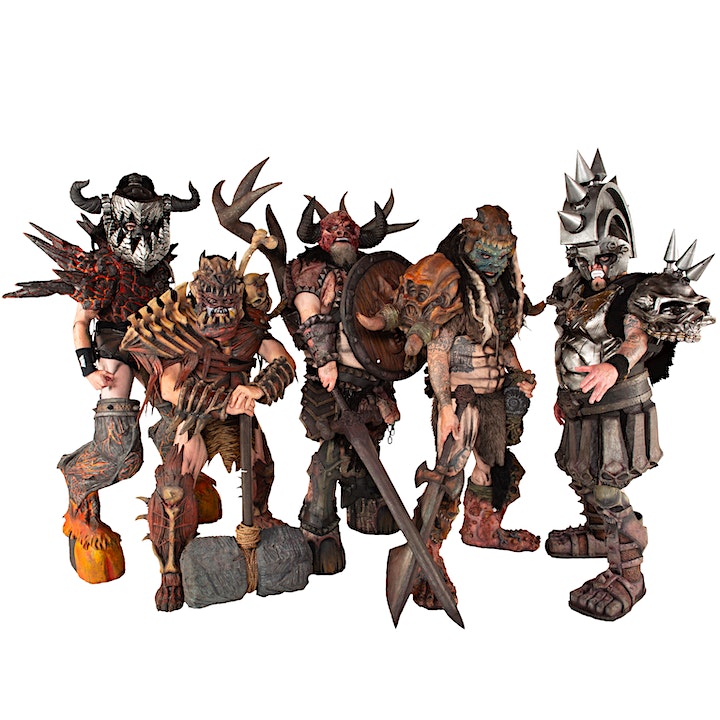 The fathers of grindcore, Napalm Death pushed the envelope of metal to new extremes of ear-splitting intensity, rejecting all notions of melody, subtlety, and good taste to forge a brand of sonic assault almost frightening in its merciless brutality. Formed in 1981, they trafficked in the usual heavy metal fare for the first few years of their existence, but by the middle of the decade they began to expand their horizons by incorporating elements of hardcore and thrash into the mix; ultimately, Napalm Death’s sonic experiments evolved into a blistering mutation of metal that they dubbed grindcore, a kind of extremist noise attack characterized by incredibly brief song lengths, demonic vocals, and eye-opening sociopolitical lyrical commentary. 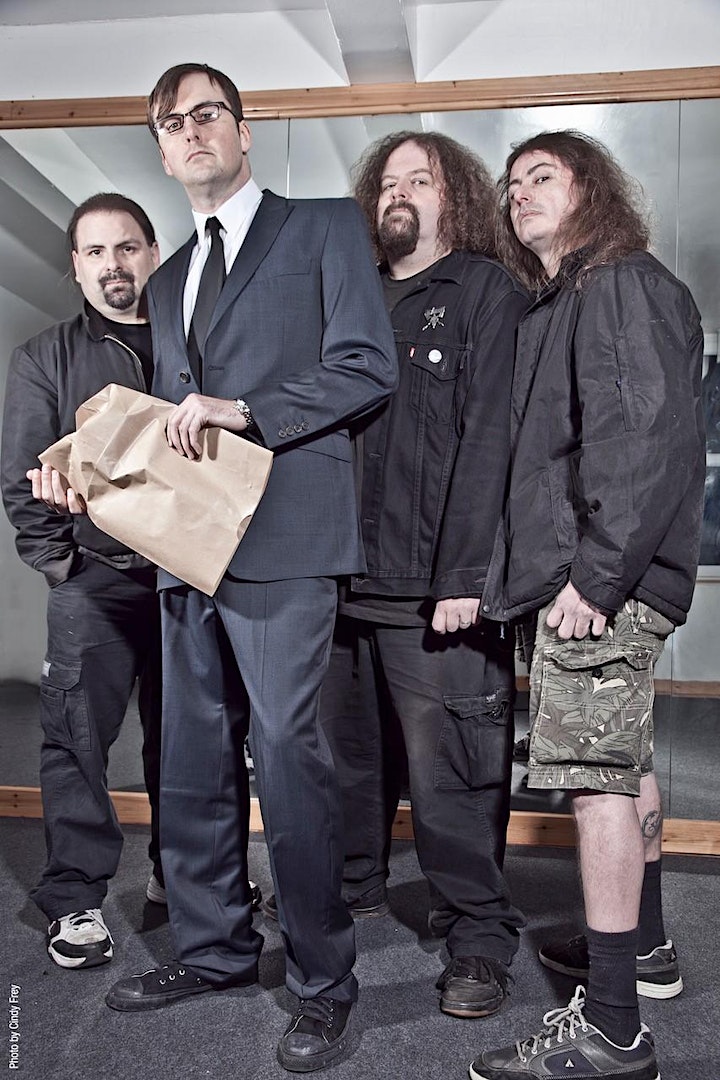 New Orleans’ EYEHATEGOD is the snarling, bilious sound of dead-end America. Since 1988, they’ve been a soundtrack for the troubled masses. Ugly music for ugly times. That’s the sense of disenchantment and disease that lies the heart of their latest and sixth full-length album, A History of Nomadic Behavior. Anyone familiar with EHG’s story knows this is survivor’s music, a sound unto itself where Sabbathian riffs are meted out with a caustic anger that goes beyond punk. That’s been the blueprint since guitarist Jimmy Bower (also of NOLA supergroup, Down) founded the band in 1988 with vocalist Michael IX Williams joining not long after. With a discography including sludge-punk mainstays like In the Name of Suffering (1990), Take as Needed for Pain(1993) Dopesick (1996) or 2014’s eponymously-titled LP, released in the US through Housecore Records, EHG laid the cracked foundation for their infamous and influential sound.

A History of Nomadic Behavior finds the band, now slimmed to a four-piece rounded out by bassist Gary Mader and drummer Aaron Hill, leaner and meaner than ever; road – hardened by recent tours with Black Label Society, Corrosion of Conformity and Napalm Death in the US and abroad. From the bitter pill of opener “Built Beneath the Lies” to the hypnotic haze of closer “Every Thing, Every Day” it’s clear that that EYEHATEGOD hasn’t slowed or mellowed with time. In fact, it’s quite the opposite. This is disorienting, uneasy listening. Music that still very much hurts. 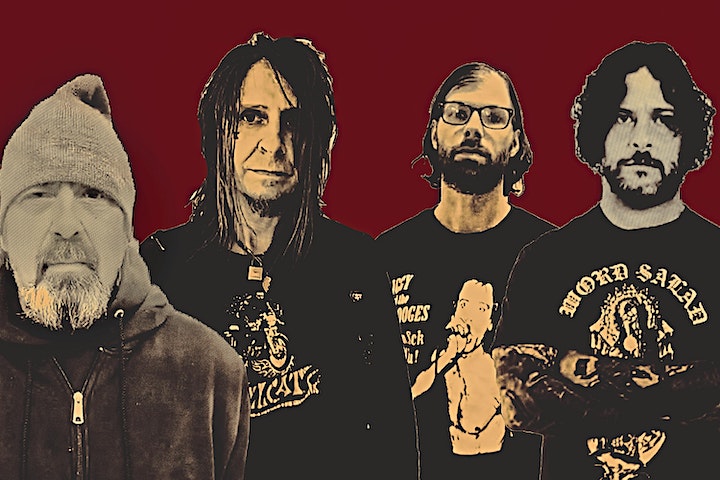