Dirt Monkey x Jantsen live at The Vogue Theatre in Indianapolis on February 23, 2023!

Dirt Monkey, the alias of Patrick Megeath, embodies the identity of a forward-thinking electronic music artist in every sense. Cutting-edge sound design is the name of his game, proven by his constant releases that span a broad spectrum of genres. From dubstep, to house, to drum & bass and beyond – it’s no surprise that Dirt Monkey is regarded as a producer’s producer and a fan-favorite performer in the electronic music world.

Since unleashing his first full-length record in 2012, Dirt Monkey has continually enriched his fans with countless singles, collaborations, remixes, and albums throughout the past decade. Listeners can find Dirt Monkey’s tunes on a plethora of notable labels including Deadbeats, Wakaan, Disciple Round Table, Circus Records, and more.

2019 saw the rise of Dirt Monkey’s own imprint label, 19K, with the mission to represent culture and music. The label was created to cultivate the next generation of experimental electronic music by showcasing the talents of artists both revered and obscure. Since its launch, it has released over 30 singles, EPs, and albums from all walks of bass music and remains a notable figure in the scene.

Dirt Monkey took full advantage of 2021 with a packed festival season that included appearances at Electric Zoo, Lost Lands, and Bass Canyon, a headline Mission Ballroom play, and the release of his sixth full length album, titled Depolarize. He zoomed directly from festival season into the Depolarize Tour, his 40+ stop headline bus tour across the United States. Packaged with entirely new visuals from noted artist Incedigris and new tracks off his album, Dirt Monkey once again proved himself as an expert of his craft.

Dirt Monkey rang in 2022 with a headline b2b with Boogie T at Countdown NYE, followed by multiple appearances as special guest on Subtronics’ Fractal Tour. With an extensive touring schedule and a growing collection of unreleased music, 2022 looks to be another monumental year for Dirt Monkey. 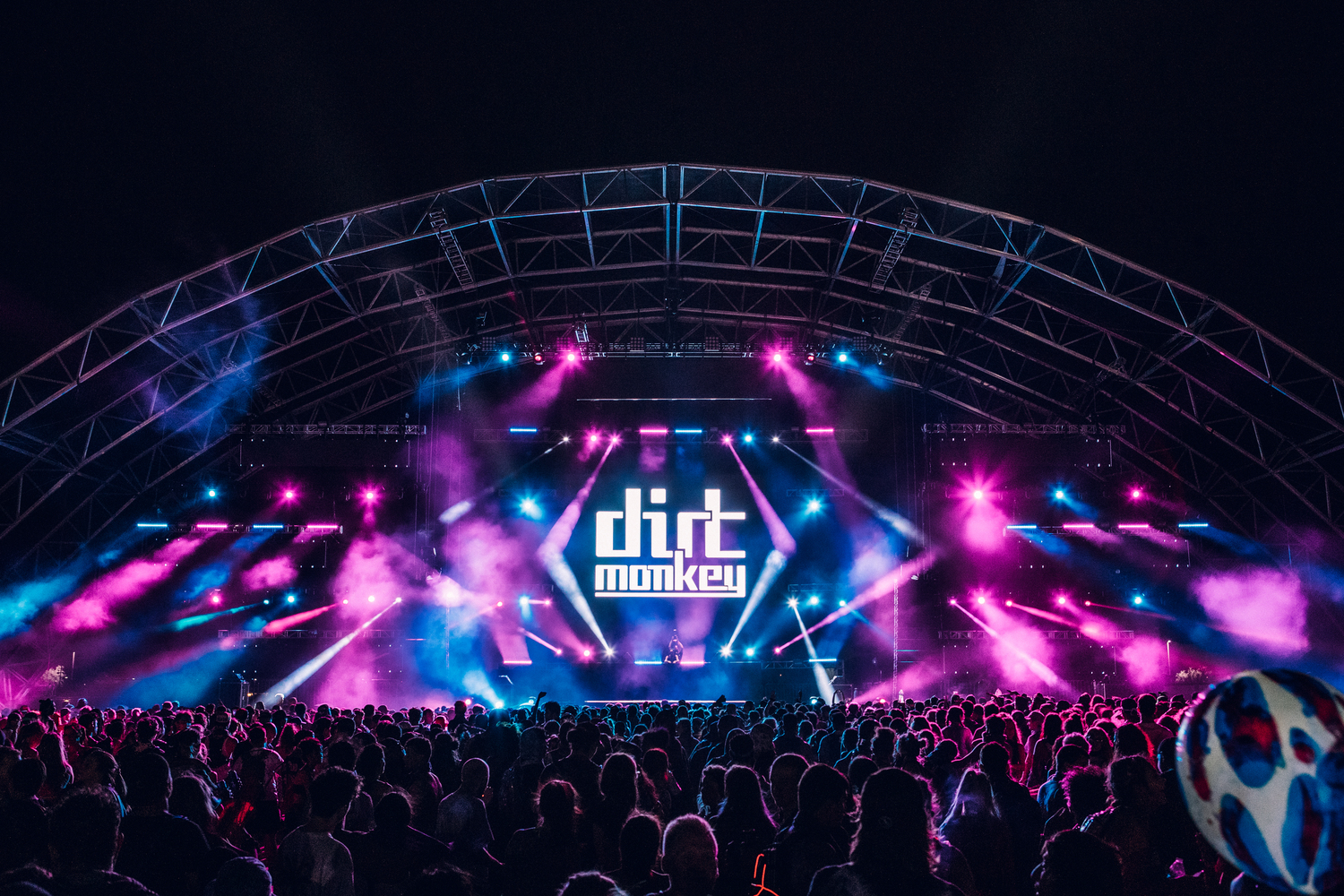 In a scene where trends in bass music come and go, the sound of Jantsen remains timeless.

Jantsen has devised his charismatic signature sound over the past decade, drawing influences from across the musical spectrum to bring life into bass music. His free-flowing sound is a staple in today’s era of electronic music, bridging the gaps between a multitude of genres in dance music and beyond.

Fueled by his unique perspective on dance music, Jantsen has released a consistent flow of tunes since 2011, both solo releases and collaborations with industry figures including Griz, Dirt Monkey, Wooli, and more. He’s taken his sound to a number of bass music’s top labels, including Kairos Audio, Circus Records, and Subsidia, to name a few. In addition to his own discography, Jantsen continues to keep his audience on their toes with his Gutter Music mix series, now in its fourth edition 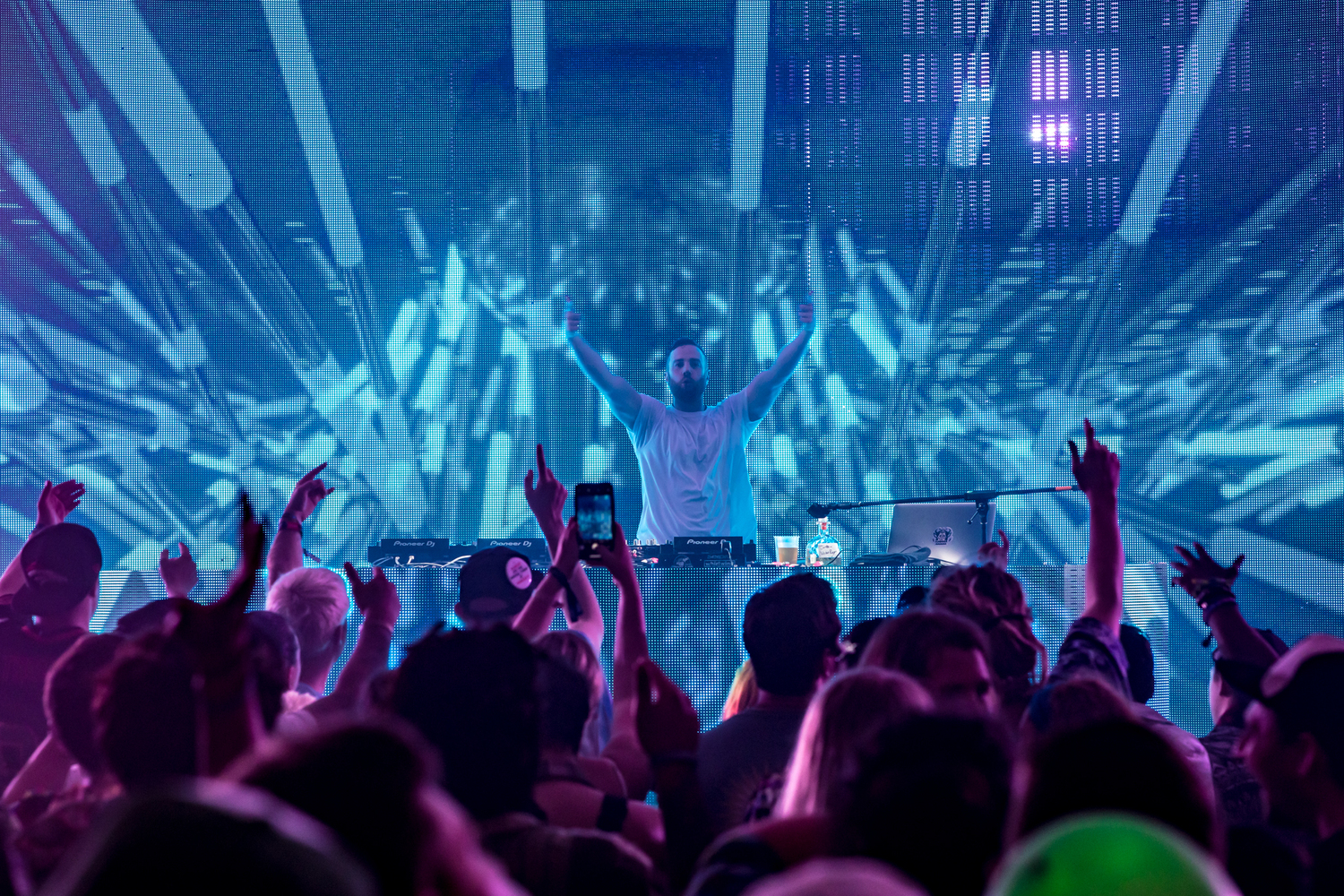