For more than two decades, the GRAMMY and Academy Award-nominated rock band Counting Crows have enchanted listeners worldwide with their intensely soulful and intricate take on timeless rock & roll. Exploding onto the music scene in 1993 with their multi-platinum breakout album, August and Everything After, the band has gone on to release seven studio albums, selling more than 20 million records worldwide, and is revered as one of the world’s most pre-eminent live touring rock bands.

In October 1996, the band’s double-platinum sophomore studio album, Recovering the Satellites, debuted at number one and further solidified their growing reputation as one of the leading American alternative rock bands in the world. A follow up to their early success; Counting Crows went on to release This Desert Life (1999), Hard Candy (2002), Saturday Nights & Sunday Mornings (2008), Underwater Sunshine (Or What We Did on Our Summer Vacation) (2012), Echoes of the Outlaw Roadshow (2013), and Somewhere Under Wonderland (2014.) In 2004, Counting Crows recorded the chart-topping “Accidently in Love” for the animated motion picture Shrek 2. The instant success of the track earned them an Academy Award nomination for “Best Original Song” at the 2005 Academy Awards, a Golden Globe nomination for “Best Original Song” and a GRAMMY Award nomination for “Best Song Written for a Motion Picture, Television or Other Visual Media.”

In September 2014, Counting Crows released their critically acclaimed seventh studio album, Somewhere Under Wonderland, which debuted at No. 10 on the charts and was heralded by The Daily Telegraph as “… the best collection of songs since their debut.” The album consisted of nine sprawling tracks around rich sonic tapestries, which yielded some of the most grandiose yet intimate songs Counting Crows had recorded to date. 2018 marked 25 years since the band’s inception and sent Adam Duritz, Jim Bogios, David Bryson, Charlie Gillingham, David Immergluck, Millard Powers, and Dan Vickrey back on the road for the “25 YEARS AND COUNTING” tour.

After seven years, Adam Duritz and Counting Crows have returned with Butter Miracle: Suite One released in April 2021.

There were times over the last few years when I wondered if I would ever make another full-length album. It’s a mental exercise I’ve played for decades. “I’ll just do this record-making thing one more time,” I’d say to myself. The crazy part is, that you blink your eyes and time passes. Somehow though, like Spring itself, music emerges once more. One foot in front of the other I suppose.

This time around, I’ve begun work on an album for YOU. It’s a note of solidarity and encouragement. Musically, there is both new ground covered and respect paid to the past. It features many of the musicians I have spent my life making music with. I can’t wait for you to hear these 11 songs, but I need your support to finish creating them. You are my record label.

You’ll see listed here a number of one-of-a-kind offerings for our campaign. With each pre-order, you not only keep building on our shared musical history, but you make it all possible. I can’t do it without you and I don’t want to. If you’re still here with me, know that I’m in for the duration. The soundtrack for life. I hope you’ll take a look through the packages right now and find one that feels exciting and perfect for you. And on my end, I’m overjoyed to say… new music coming Fall 2022. 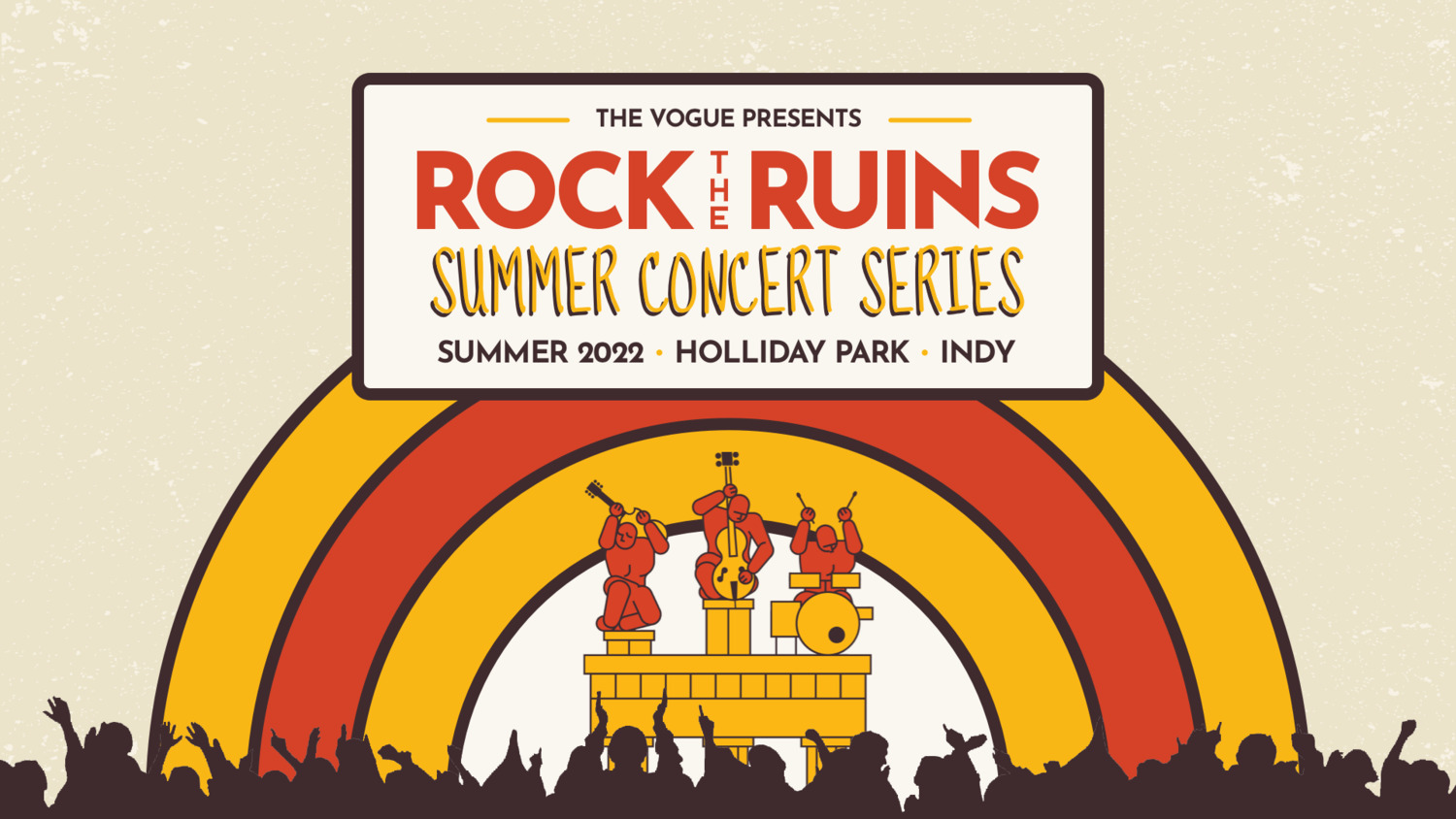