Better Than Ezra: Legends of the Fall 2022 Tour

Better Than Ezra with special guest Bones Owens at The Vogue in Indianapolis on Friday, October 21, 2022!

The best songs, records, and bands transport you back to the first moment you heard them each and every time they play. Whether you caught a house party gig after Better Than Ezra formed in 1988 at Louisiana State University heard “Good” on the radio once it hit #1 in 1995, and became a fan following Taylor Swift’s famous cover of “Breathless” in 2010, or saw them headlining sheds in 2018, you most likely never forgot that initial introduction to the New Orleans quartet founded by Kevin Griffin [lead vocals, guitar, piano] and Tom Drummond [bass, backing vocals]. Those hummable melodies, unshakable guitar riffs, and confessional lyrics quietly cemented the group as an enduring force in rock music. How many acts can boast of being the inspiration of a classic Saturday Night Live skit? Very few. Named one of the top “100 Greatest Alternative Artists of All Time” by Billboard, Better Than Ezra released their last single “Grateful” in 2018 and is currently in the studio working on new music. 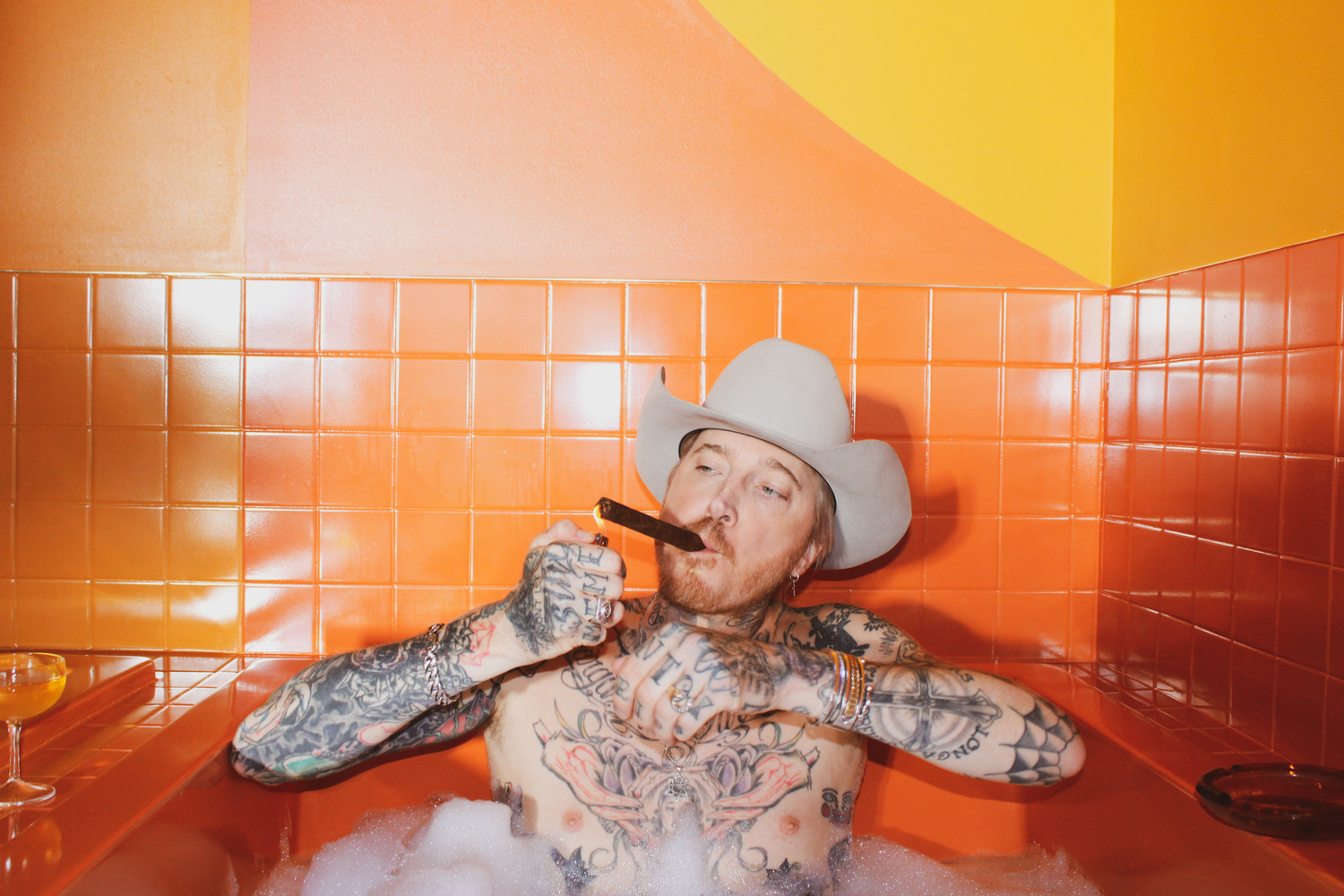 Drawing on a variety of genres and his diverse work as a session and touring guitarist for artists like Bon Jovi, Mikky Ekko, and Yelawolf, Bones Owens makes eclectic alternative roots rock as a solo artist. After nine years as a working musician and songwriter in Music City, his first EP, Hurt No One, arrived in 2014. He issued a sophomore EP, Make Me No King, in 2017, followed by an eponymous full-length effort in 2021.

A native of rural Missouri, Calen Owens was raised on country and gospel music, and later learned bluegrass, folk, and rock after taking up the guitar at the age of ten. He was writing songs by age 13 and played in bands throughout high school and college. One of those bands led to a publishing deal with EMI, and he relocated to Nashville, Tennessee in 2005.

Once in Nashville, Owens found work as a studio and touring guitarist while also hitting the bars and clubs with his own music. Using his nickname, Bones Owens, he released his first EP in 2014. Its guests included Butch Walker, Matt Thiessen (Relient K), and Russ Pollard (Sebadoh, Everest).

In the meantime, Owens had co-written all but one of the tracks on Yelawolf’s LP, Trial by Fire, which included the Kid Rock collaboration “Get Mine.” In March 2018, he released his own song, “Keep It Close.” It has since streamed nearly 10 million times; he also performed on Carrie Underwood’s album Cry Pretty and toured with Reignwolf. In 2021 he issued his debut long-player, the bluesy and nostalgic Bones Owens via Thirty Tigers. Over the last few years, Bones has toured heavily in support of Texas acts Whiskey Myers and Koe Wetzel, as well as the Icelandic blues rock band Kaleo.